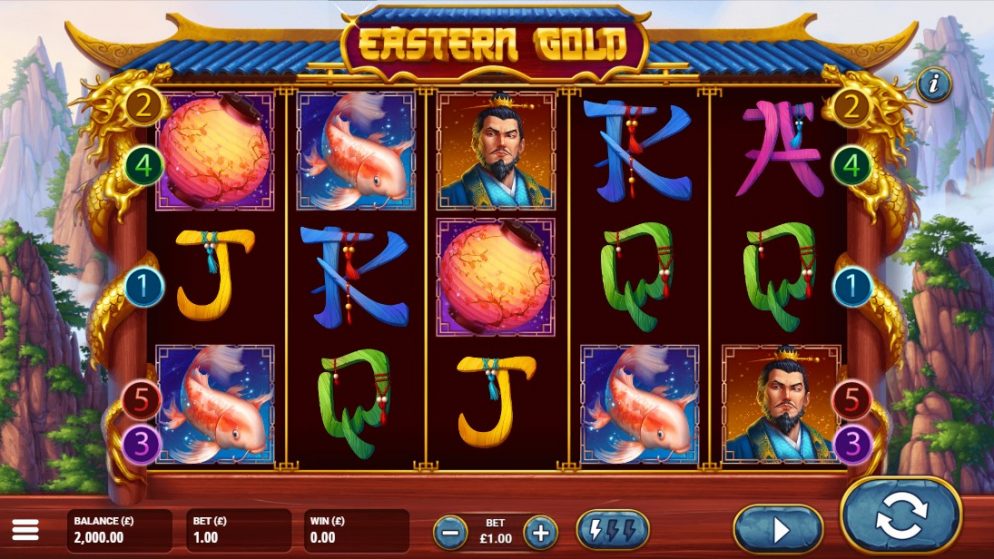 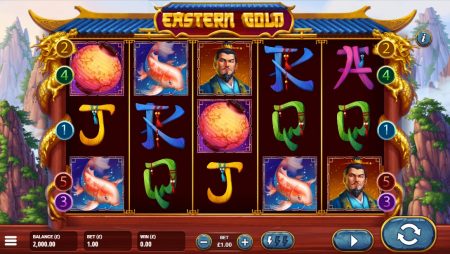 The Complete Guide to Eastern Gold by Gamevy Slot Online

Eastern Gold slot online is a slot game by Gamevy that takes players on a journey to the East. This game is filled with beautiful graphics and exciting bonus features that will keep players entertained for hours.
The Eastern Gold slot machine has six reels and five paylines. This game is themed around Asia and the orient, so players can expect to see plenty of golden symbols on the reels. The highest paying symbol in the game is the emperor, which pays out 20x the player’s bet when three of them appear on a payline.

How to Play the Eastern Gold Slot Online

To play the Eastern Gold slot online, players first need to choose their bet. This is done by clicking on the plus and minus buttons next to the bet field. The minimum bet is $0.10 and the maximum bet is $200.00. Once the bet has been chosen, players can click on the spin button to start the game.

The goal of the game is to match symbols from left to right on the paylines. Players will receive a payout based on the symbol combination that they land. The emperor dressed in blue is the highest paying symbol in the game and landing three of these symbols on a payline will award 20x the player’s bet amount. 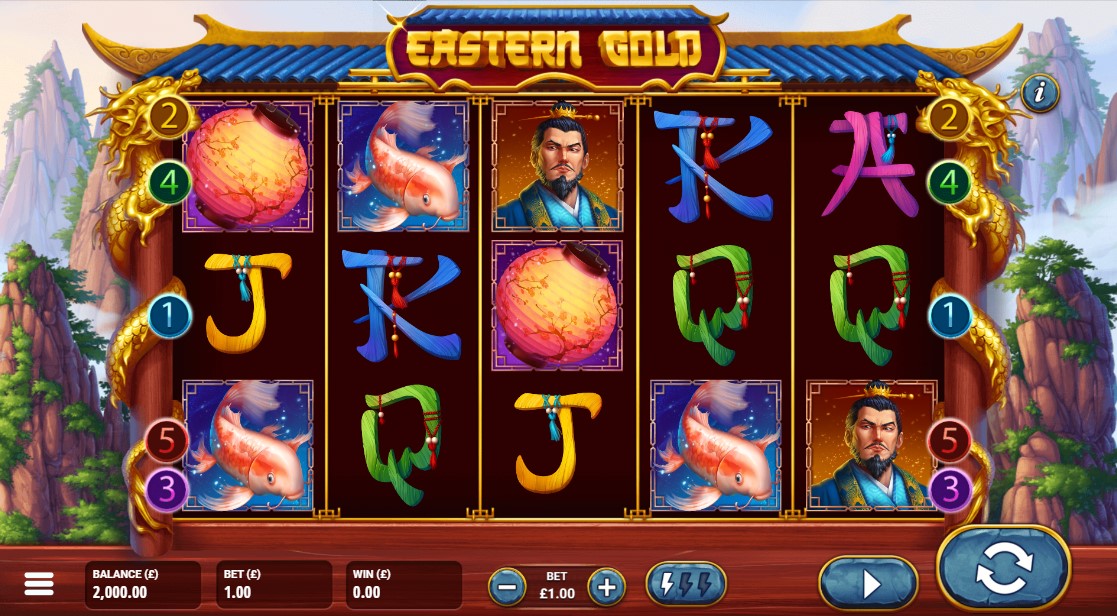 In addition to the regular payouts, Eastern Gold slot online also offers a number of bonus features that can be triggered at any time. These bonus features include a bonus symbol and a free spins bonus. The bonus symbol is represented by a golden dragon.

When you land three bonus symbols on first, third and fifth reel, you activate the free spins bonus, during which you are awarded 10 free spins. Additionally, you can land the extra feature in the bonus round – the giant symbols feature. During free spins, a random giant symbol will be chosen before each spin. One of the regular symbols will transform into a enormous symbol that covers all six positions on the second, third, and fourth reels. Simply said, this icon will cover 9 spaces. As a result of this, players may anticipate large payouts during this round.

The return to player percentage for Eastern Gold slot online is 95%. This is the industry standard, and means that for every $100 wagered, players can expect to get $95 in winnings.

The Eastern Gold online slot game is a medium volatility game. This means that the game will see some big swings, but it will not be as volatile as some other games. This makes it a good choice for those who want to experience some excitement without risking too much money.

Eastern Gold is a great online slot game that offers players plenty of chances to win big prizes. This game is sure to keep players coming back for more. Give it a spin today! 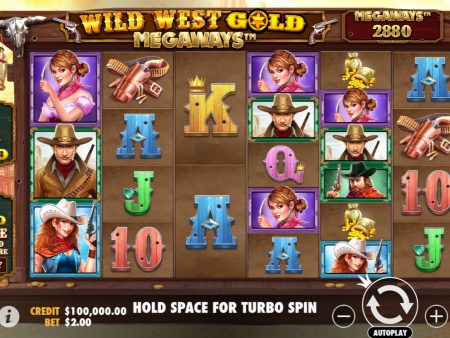 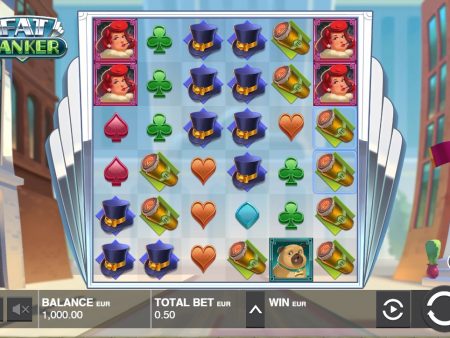 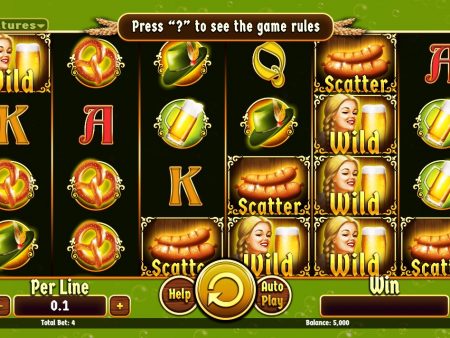