The Queen's Banquet is a delightful online slot game that is set in a royal palace. The graphics are beautiful and the gameplay is smooth.
Home » Queen’s Banquet

The Queen’s Banquet is a delightful online slot game that is set in a royal palace. The graphics are beautiful and the gameplay is smooth. There are six reels and no less than 32,400 paylines, and players can bet anywhere from $0.20 to 20 dollars per spin.

There are various symbols in the game, ranging from the lower value symbols that come in the form of the royal cards J, Q, K, and ace, to the premium paying symbols represented by several delicious meals, with the premium symbol paying 8x for a 6 of a kind win.

The game also includes some great bonus features, such as a free spins bonus round, the wilds on the way modifier, which can help create bigger wins, and the synced reels feature, which allows you to select up to 4 reels and make them identical.

How to Play the Queen’s Banquet Slot Online

To start playing the Queen’s Banquet slot online, players will first need to choose how much they want to bet. The game has a wide range of betting options, so players of all budgets can enjoy it. Once they have chosen their bet amount, they will then need to spin the reels.

The goal of the game is to match symbols from left to right across the reels. The more matching symbols there are, the bigger the payout will be. There are also some special symbols to look out for, such as wilds and scatters. Wilds can substitute for other symbols to help create winning combinations, while scatters can award free spins. 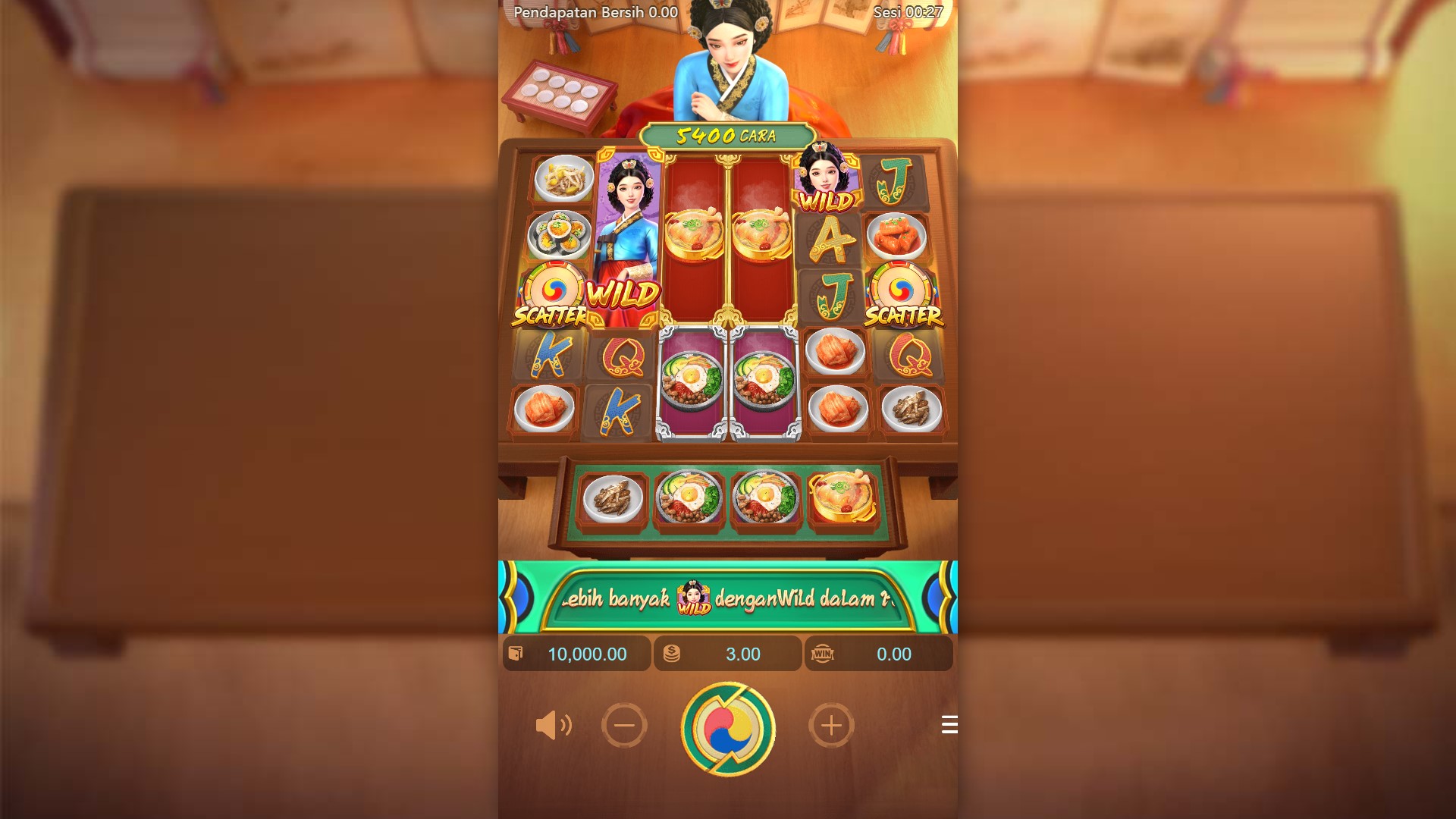 The Queen’s Banquet online slot game also includes some great bonus features that can award players with even more chances to win. The first is the free spins feature, which is triggered by landing four scatter symbols anywhere on the reels.

Players will then be awarded 10 free spins, with each additional scatter that lands adding 2 extra spins to the starting total. This benefit may be re-triggered, resulting in a very high win multiplier toward the end of the bonus.

The second bonus feature is the wilds on the way multiplier. Some of the symbols have a silver frame around them during any spin. When a winning combination is formed, they will change into new symbols and be surrounded by a gold frame. Creating a winning combination with a golden framed symbol will change it into a wild and increase your chances of hitting the jackpot.

The third and final bonus feature to look out for is the synced reels feature. At the start of each spin, 2 to 4 consecutive reels will sync to display the same symbols. Players should note that this feature will not affect the lower reel.

The Queen’s Banquet slot online has an RTP of 96.71%. This means that for every $100 played, players can expect to win back $96.71 on average. While the game does not have the highest RTP out there, it still offers plenty of chances to win big payouts.

The Queen’s Banquet slot online has a medium volatility, meaning that players can expect to win on a regular basis, but the payouts will not be as large as those seen in high volatility slot games. This makes it a good choice for those who want to have a decent chance of winning while not risking too much money.

The RTP for the Queen’s Banquet online slot game is 96.71%, making it a very good choice for players who are looking for a game with high rewards. With so many paylines, there is also a good chance of winning big prizes. So, if you’re looking for an online slot game that is both engaging and profitable, then you should definitely check out The Queen’s Banquet slot online!